LIVE: Polls show US presidential election is heading for a tight finish

The top court after a brief hearing in the matter adjourned the case to the third week of January. Stay tuned for Latest LIVE news 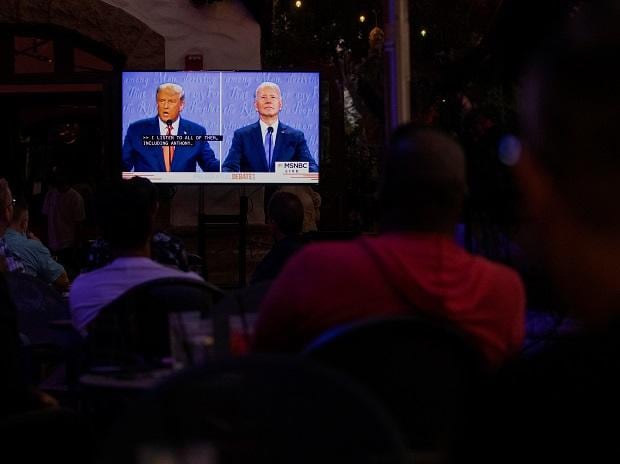 The Supreme Court on Monday asked the Centre to file status report in six weeks on the proceedings pending in the United Kingdom for extradition of fugitive businessman Vijay Mallya to India.

Later in the day, the Centre directed the Delhi government to concentrate efforts and target RT-PCR testing in sensitive and critical zones such as restaurants, marketplaces, barber shops and salons to break the chain of Covid-19 transmission in the national capital.


The National Green Tribunal today issued notice to Ministry of Environment and Forests (MoEF) and four state governments on whether use of fire crackers be banned from November 7-30 in the interest of public health and environment.
In another news, the Delhi High Court has set aside the trial court order granting bail to a private school owner in a case related to communal violence in north-east Delhi during protests against the Citizenship Amendment Act in February.


Stay tuned for the latest news of the day.