JUST IN
You are here: Home » Companies ? News

Facebook is hard at work to merge its family of messaging apps: Zuckerberg

Apple turns the tide in India with record sales; 800,000 iPhones sold in Q2

Apple regained momentum in India in Jul-Sept, with double-digit growth, according to analyst firm Canalys 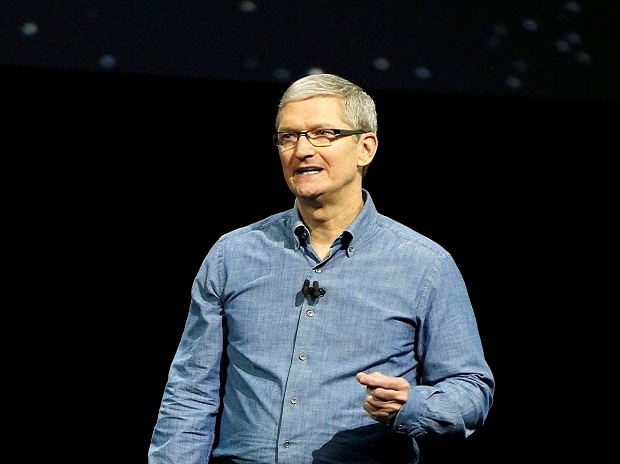 According to Tim Cook, chief executive of Apple Inc., its sales surged to a historic high for the September quarter in India.

Consumer technology giant Apple has finally managed to turn the tide in India. Buoyed by a refreshed India strategy and pent-up demand for cutting-edge smart devices, it clocked record sales during the July-September quarter in the local market.

According to Tim Cook, chief executive of Apple Inc., its sales surged to a historic high for the September quarter in India. “Geographically, we set September quarter records in the Americas, Europe and rest of Asia Pacific. We also set a September quarter record in India, thanks in part to a very strong reception to this quarter's launch of our online store in the country”, he said during an earnings call early morning today.

While, absence of its new iPhones during the quarter, heavily impacted its business in the largest smartphone market – Greater China, data shows strong pull by iPhone 11 series and iPhone SE (2020) boosted Apple’s fortunes here. Cook did not specify its sales numbers for India.

However, as per analyst firm Canalys, Apple sold nearly 800,000 iPhones during the period. Apple regained momentum in India in Jul-Sept, with double-digit growth, it observed.

“Apple is finally paying attention to India,” said Rushabh Doshi, research director at Canalys. “It has opened a direct online store, giving it several new angles in its go-to-market strategy, such as utilising device trade-ins to provide purchase incentives, or bundling AirPods with iPhones to make them more appealing.”

As per Counterpoint Research, Apple managed to dethrone OnePlus from the top spot in the premium segment even without any new iPhones during the quarter. “Apple led the premium segment (above Rs 30,000) surpassing OnePlus even before its flagship launch, driven by strong demand for its iPhone SE (2020) and the iPhone 11”, it noted.

Further, the pandemic and the lockdown that followed fuelled the surge in demand for notebooks in India that helped Apple’s business in recent months. With consumers stuck home and highly dependent on smartphones and notebooks for education and office work, sale of MacBook jumped manifold since May.

According to sources, by July Apple was unable to meet the sudden surge in demand for the newly launched MacBook Air and Pro models. While most of the popular models of MacBook Air and Pro (2020 version) went out of stock, a person close to the company told Business Standard, shipments failed to meet demand. “We were getting enquiries from the farthest corners of the country. India is currently only among a handful of Apple’s markets registering a growth for Macs,” he said.

According to industry watchers, Apple’s comeback in the market is a result of its new India strategy that it adopted some two years ago. Since 2016, sales of iPhones have suffered and fell steadily. However, the refreshed approach led it to bring down prices of newer iPhone models like iPhone XR and iPhone 11 by assembling them locally. And opening of its online store in September allowed it to offer its entire portfolio and consumer schemes to the local market.

To bring down the price of iPhone 12, Apple is now preparing to manufacture them here by April, 2021. Since it began making iPhone 11 in May this year, its price has come down to as low as Rs 49,990 from Rs 68,500. Estimates suggest, local production of iPhone 12 that now starts from Rs 69,900, could bring down prices by 20 percent or close to Rs 55,000. Counterpoint now expects iPhone 12 to further strengthen Apple's position in the coming quarter.